When you drive across Berry, the best thing to do is to follow the Jacques Cœur route : crossing Berry from South to North up to Loiret will lead you on a 180 kilometers track to more than 18 historical places of interest, castles, museums, cute villages all of them marked with Jacques Cœur’s trace.

In 1954, 3 castle-owners in Berry gave birth to the « Jacques Cœur route » the very first French touristic route, as a tribute to a rather unknown figure among the French history : Jacques Cœur.

This great traveller was born at Bourges in 1400 from a humble family. He became a merchant, a trader, a banker, a fleet-owner and finally King Charles VII’s finance advisor in the XVth century. His famous motto was :

“Nothing is impossible to a valiant heart “.

He was friend with Joan of Arc and confidant with Agnès Sorel the king’s favorite. He was definitely a prominent figure between the Middle Age and the Renaissance period. He left lots of traces throughout Berry his native land, and to start with : his sumptuous palace.

Berry is a land shaped by age-old conflicts

During the Middle Age, Berry saw many wars with the English, The Armagnac and the Bourbon families. All those struggles have left lots of traces throughout the area. Castles and fortresses stand as witnesses of this belligerent past.

On your way across Berry, you will come upon castles, abbeys, parks, noteworthy landscapes and typical villages… All those places abound in unbelievable stories which won’t let you unmoved.

Enjoy price reductions for your visits and activities thanks to our season ticket « Pass Privilège Jacques Cœur » that can be purchased at the tourist office Sauldre and Sologne or on the website : www.route-jacques-coeur.com . 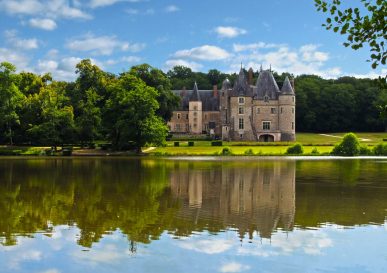 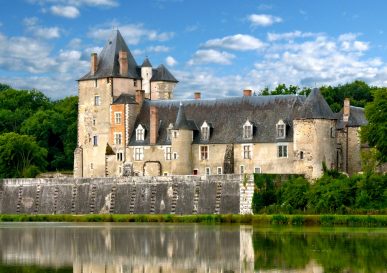 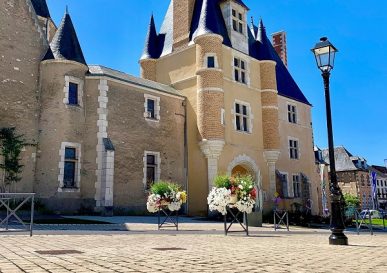 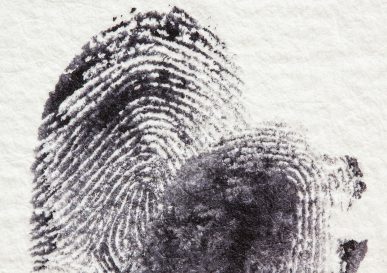 Murder party made in Berry