Aubigny-sur-Nère is worth visiting as it appears as an open air museum. This little French Heritage town is situated at the crossing of Berry and Sologne and stands as a witness of the Scottish ruling which has forged its history. It is so original that it will not let you indifferent.

The town foundation goes back to the roman occupation and it was then called « Albiniacum ». The oldest actual remains date from the XIIth century. At that time it belonged to the monks of St Martin of Tours who regularly had to call the French king for help against the neighbouring landlords.

In 1189 king Philippe Auguste declares the town a royal property : he arranges it around the church which is dedicated to St Martin and has it fortified with a surrounding wall (2 towers are still visible). He also has a castle built on the clod just where the market place is nowadays, but it was ruined by the English during the 100 years war.

The 100 years war and the begining of the Stuarts’ rule

Soon after the 100 years war (1337- 1453) had started between France and England, Aubigny was sacked and burnt by the English soldiers many times. In 1420, in order to prepare the recapture of his kingdom Charles VII took refuge at Bourges (The English called him then « the tiny king of Bourges ») and he called the Scots for help according to the Auld Alliance treaty.

In 1423, Charles VII granted Aubigny estate and lordship to Jean Stuart of Darnley, a Scottish army constable and cousin of the Scottish king as a reward for his help to rescue his kingdom against the English invadors. Within the scope of the Auld Alliance, a military treaty signed by France and Scotland in 1295. From this time on, Aubigny became « The City of the Stuarts ».

All this has left a very strong mark throuhgout the cultural legacy, and the town centre architecture shows it very well especially with the half-timbered houses rebuilt by Robert Stuart after the great fire of 1522. We also owe this Scottish family the renaissance castle of La Verrerie.

The Stuarts will own Aubigny until the death of their last descendant in 1672. After 250 years of Scottish rule, the town called « The City of the Stuarts » was restored to France.

Later on Louis XIV granted the Stuarts’ castle to Louise de Kéroualle, his « special ambassador » and official favorite of the English king Charles II, who was descended from Marie Stuart the sad end Scottish queen.

Louise de Kéroualle was made Duchess of Portsmouth after she had given the king a baby boy who happened to be the next king of England and one of Lady Diana’s forefathers. The duke of Richmond, her grandson inherited the castle but only visited it to hunt in the surrounding forest.

Louise de Kéroualle was called the « Aubigny kind lady » : she did a lot for this place : she extended the castle and had the « Grands Jardins » designed by one of Le Nôtre disciples.

During the French revolution, her property was sequestred, and then the town hall council purchased the castle and parkland in 1812. It now shelters the town hall and the Auld Alliance center where you can get information about this treaty and where the fascinating history that links Aubigny to Scotland is exposed.

Since 1990 every year around July 14th, this alliance has been celebrated at Aubigny-sur-Nère under the form of the French-Scottish feasts. During a whole weekend, the town becomes Scottish like, with pipe-bands parades, whisky, shows, concerts… to satisfy your curiosity.

Listen very carefully ! Do not be surprised if you can hear bagpipes music when you come to Aubigny because its links with Scotland are so tight that since 1993 the town has got its own local pipe-band made of about twenty passionnately interested musicians who perform for special events such as the French-Scottish feasts of Aubigny, the Lorient interceltic festival and even in Scotland.

With its rich well-known architectural legacy, Aubigny-sur-Nère is the biggest town of northern Cher. It was listed as a French Heritage town in 2018. This quality label has increased its touristic value. It has also been officially named « flowered village » at the fourth grade.

Aubigny is also very famous for its mechanics industry with flourishing and job creative firms such as Mecachrome, Wilo Intec and Butagaz who are useful for local economic dynamism.

Flagship town of northern Cher, Aubigny plays the part of an engine for the Cher area between Berry and Sologne. This dynamic little town where life is good has managed to keep a homely historical town center with varied shops, a heavy Scottish legacy and pleasant parks to walk through. 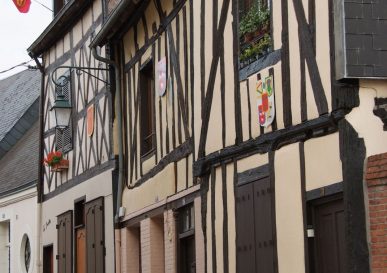 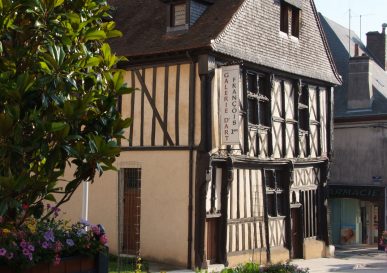 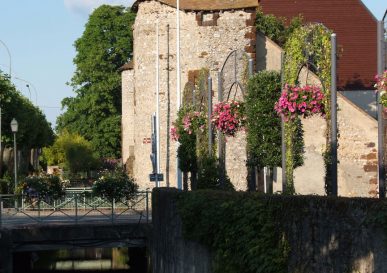 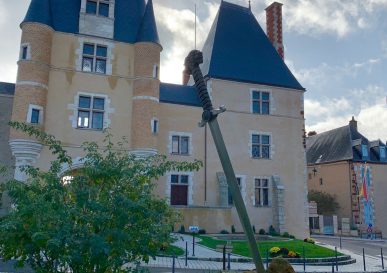 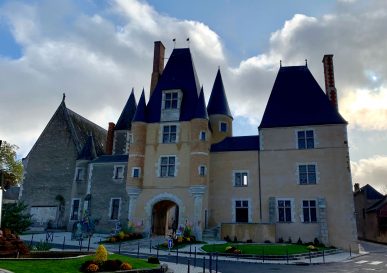 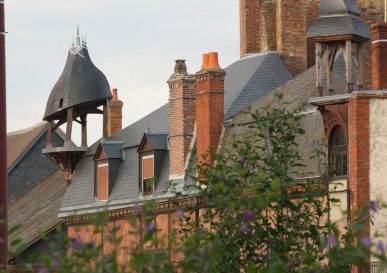 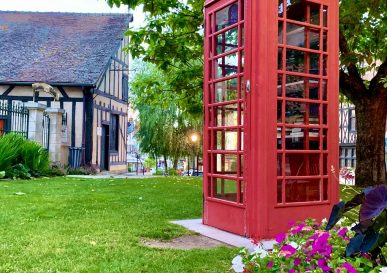 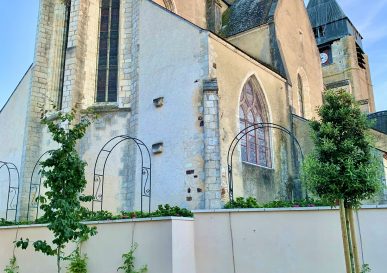 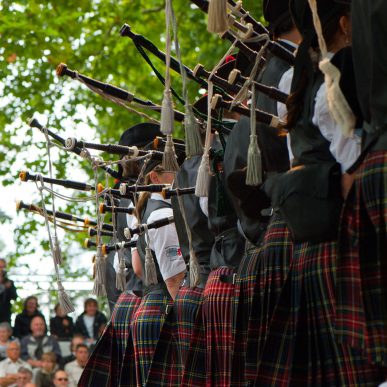 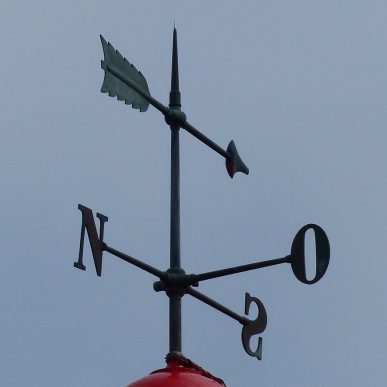