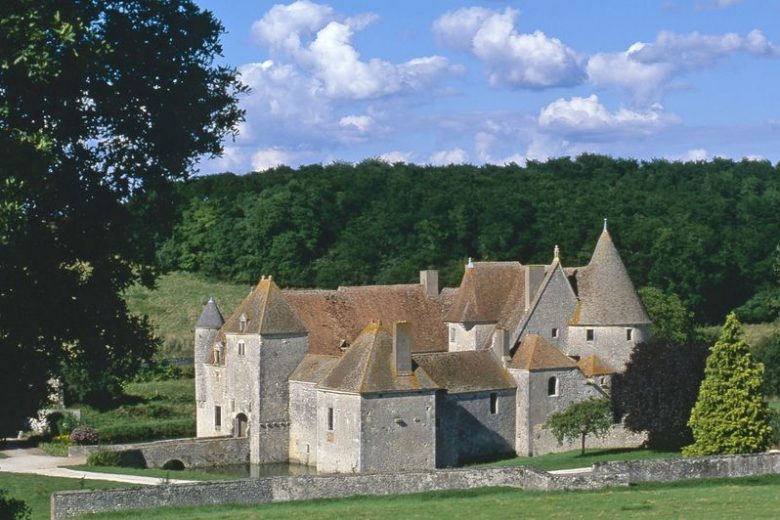 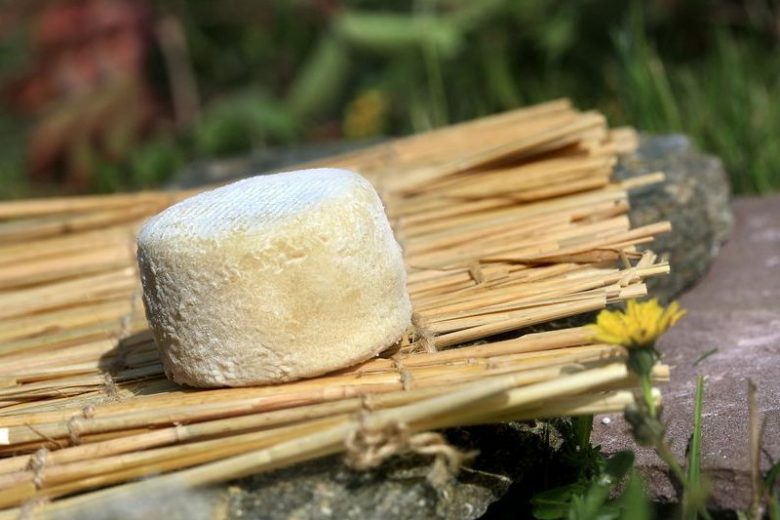 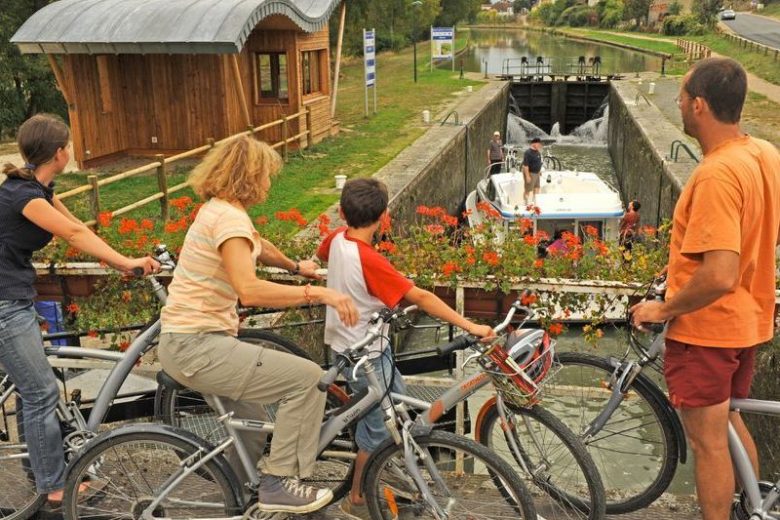 Just some of the sights along this trail are La Madeleine hamlet, which has changed banks, Buranlure castle - an old 14th century fortified house - a Chavignol cheesemaker, the passage for boats by Bannay lock, Bannay church's unusual architecture and the "cyclorail du Sancerrois" railbike line.

A cycling trail packed with a whole host of things to see and do. Kick off with the unusual history of La Madeleine near Léré, which had to move banks after the river flooded the hamlet entirely - eventually settling on the left bank of the Loire. Château de Buranlure, a 14th century fortified castle, or rather fortified house, provided the setting for the telefilm "D’Artagnan and the three musketeers". Unfortunately it is private property not open to the public. Accompany a fresh bite of crottin de Chavignol goat's cheese with a glass of Sancerre wine. Watch the yachts bobbing about at the Bannay lock and keep your eyes open for the old railway straddling the canal, which has now been turned into an original means of transport: the "cyclorail" railbike line.