If you happen to fancy being closer to nature, here is the right place to go back to your roots and recharge your batteries.

A soil rescued from the waters

The Sologne country is a large natural land situated right in the center of France and straddling 3 departments : Cher, Loir-et-Cher and Loiret. This forest land spreads on a 5000 square kilometers territory which makes it an excellent natural reserve for wild life. It is famous for its moors, weather, broom and birch forests, but also for its large ponds which cover around 24000 acres.

A real paradise for hunters and fishers. No surprise if the kings used it as their hunting property in the past.

Formerly it was a marshy land and it still has kept its damp and wild character. It was salvaged from unhealthiness in the XIXth century by Napoleon III whose mother Hortense de Beauharnais owned several estates in Sologne. He ordered the area to be dried up and planted with lots of resiniferous trees. He also had access roads created as well as the Sauldre canal dug in order to carry away the Blancafort marls (a mixture of clay and chalk). In order to preserve this natural reserve, it was listed in « Natura 2000 » the natural European network.

The Sologne people used to have bilious complexions and yellowish skin probably because of the fevers when the ponds were infested with mosquitoes, so they were called « the yellow tommies ». But it has also a poor country where the wood or clay workers used to wipe their hands on their overalls.

A peaceful and gourmet shelter

Wild landscapes, genuine land, fascinating stories : nature lovers, please, be on the watch, you may come upon a doe at the bend of a wood, and do listen attentively for you may hear the stags belling at the end of September or begining of October for this is the ideal moment to watch does and stags because they are so involved in their love quests that they get less aware of human presence and thus less timid.

Poaching in the Sologne country : the story of Raboliot

” Raboliot “, a novel by Maurice Genevoix, was published in 1925. It is about a poacher and wood-cutter and got soon immensely popular especially after being rewarded with the Goncourt Prize the same year. It describes a time when poaching was the way to survive for the poor people of Sologne. The author confessed that he had been inspired by a real poacher from Brinon-sur-Sauldre. The village has since developped its fame upon it.

The Sologne country has become an unmissable spot if you want to go back to your roots and to recharge your batteries : hiking, riding, cycling are well spread activities. The profuseness of its gastronomy will enchant the most delicate palates (game, fresh water fish, mushrooms, « tarte Tatin ». As it is now well led to by the A71 and A77 motorways, it has become a favourite spot among the urban people who rush there to practise hunting or fishing at weekends.

No doubt Sologne can revive the senses of those who dare venture among its landscapes. Don’t forget : push aside the branches and find out its hiden treasures ! 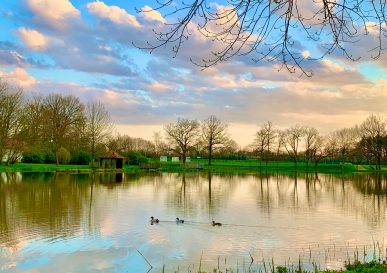 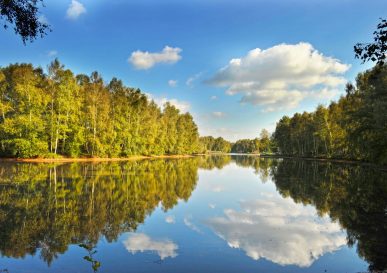 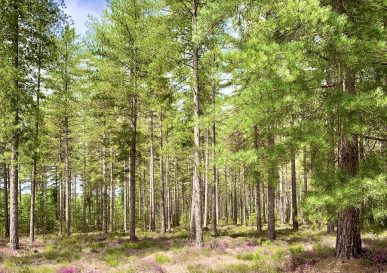 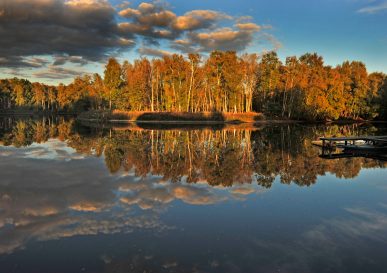 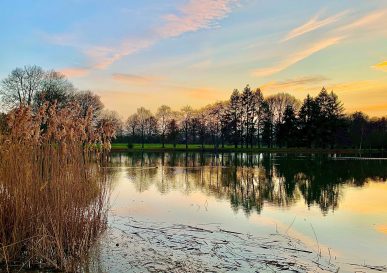 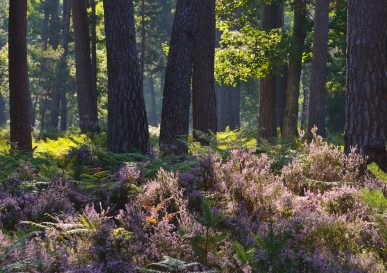 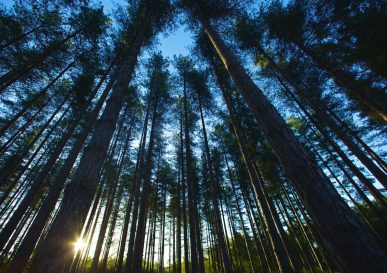 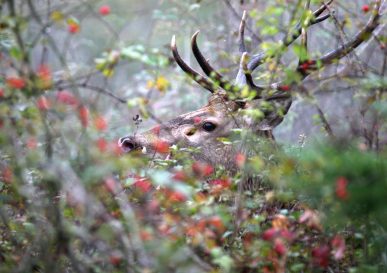 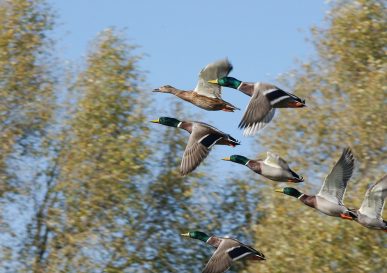 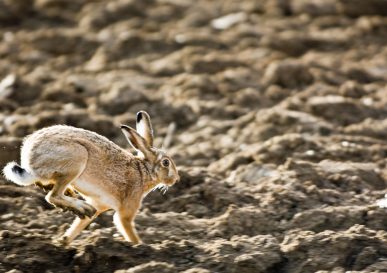 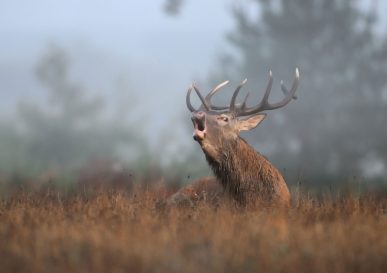 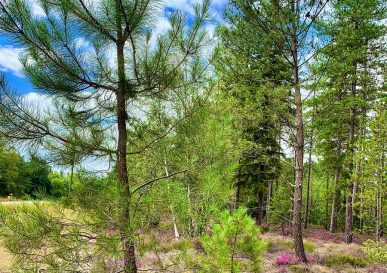