At Sainte-Montaine no one knows merely anything about the saint after whom the village was named. However there is a legend according to which Sainte-Montaine would have been a secret daughter of Pepin the Short, Charlemagne’s father. She was abandonned by her father and given up into a farm at one kilometer away from the village. They say she did a lot of good.

In the middle of a forest a few hundred yards from the road if you follow the sound of running water you will find out The Beautiful Spring. Next to it is a chapel and a XIXth century wash house, and it is known to be miraculous : to cure rheumatism, nettle rash and infertility. Pilgrims meet there every year on Whit Mondays.

No one knows if Sainte-Montaine still cures fevers, but she is known to have accomplished a miracle which gave birth to the most beautiful legend in Sologne.

It tells that one day, a young servant was on her way back from the fountain. She failed to notice the brambles on the soil, she fell down end crushed her jug. But she had to go back home where a bossy woman was waiting for her. This latter grew angry and after telling off the young servant she ordered her to go and fetch some water with a wicker basket in order to make fun of her. The lassie obeyed. Her tears fell down into the spring… But trusting the saint and imploring her, she dived her basket into the water and … MIRACLE ! The wicker basket kept the water as surely as a bucket, and no brambles have ever been seen on this path ever since and you still won’t find any. This water seems to be miraculous !

Montaine has become Patron-Saint of the Sologne country. 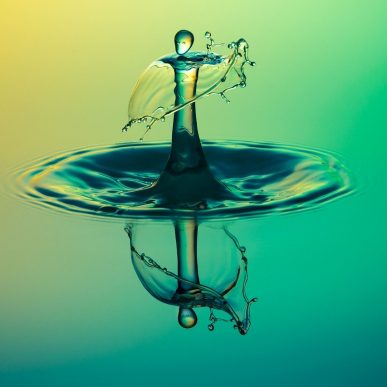