They have left a mark in the local history

Henri Alban Fournier was born on October 3rd 1886 at La Chapelle-d’Angillon in his mother’s parents’ house. Son of a school teacher, he grew up in Berry and his successful novel « Le Grand Meaulnes » was published in 1913. This novel is partly autobiographical and tells about his youth and its background in Sologne and Berry, painting landscapes where he enjoyed strolling, especially at the castle of La Verrerie which most inspired him.

Her real name was Marguerite Donquichote and she was born at Sancoins in 1863. At the age of 14, this young orphan was taken on as a sheppard girl in a Sainte-Montaine farm. Four years later, she was made to leave because she had fallen in love with the farm-owner’s son. After working as a dress-maker for a while in Paris, she became successful thanks to literature. In 1910, she was awarded the « Fémina » prize for her first and autobiographical novel « Marie Claire ». What an incredible destiny ! It is brought out at the museum, named after her, at Sainte-Montaine.

He was born at Décize in Nièvre but Maurice Genevoix grew up near Orléans. He was mobilized and injured at the 1st World War and became a writer for he wanted to witness the horrors he had met at war, in the trenches through his short stories collection called « Ceux de 14 » (those of 1914). The Sologne country and especially Brinon-sur-Sauldre where he retired after the war were his main sources of inspiration for his novel « Raboliot » which was awarded the Goncourt prize in 1925. He was chosen to sit at the French Academy in 1946 but he resigned it in 1974 to devote himself to book-writing. Maurice Genevoix has entered the Panthéon in 2020.

Coming from « Périgord » (north east of Bordeaux) and fascinated by prehistory, Claude Seignolle got famous at first through ethnography. From beliefs and superstitions he had gathered, he started to write tales and fantastic stories and soon became a world famous master in this art. As a Sologne lover, he retired at Presly in 1944 in a farm called « la ferme des 4 vents » (the 4 winds farm) to start his « curse cycle » and then to Sainte-Montaine where he wrote « Marie la louve » (Mary the Shewolf).

Théophile Moreux, also called « Father Moreux » was born in 1867 at Argent-sur-Sauldre and died in 1954 at Bourges. He was an astronomer and a mathematician and he was devoted to teach science to most people. He took part in many scientific expeditions, where he made notes about them and sent them regularly to the Science Academy to let people know about his theories concerning the Sun and Mars. You can see his house at Argent-sur-Sauldre, it is next to the Musée des Métiers (the Old Jobs Museum).

Nicolas Leblanc was born in 1742 at Ivoy-le-Pré and died in 1806. This chemical engineer got famous after realising a means of extracting soda out of sea-water. He somehow invented our modern washing-powder. The Leblanc finding is considered as a stepping stone for the chemical industry of the last century. 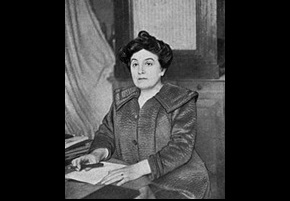 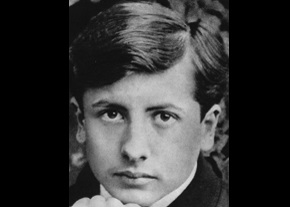 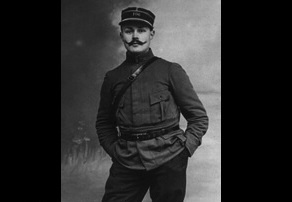 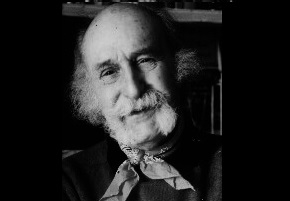 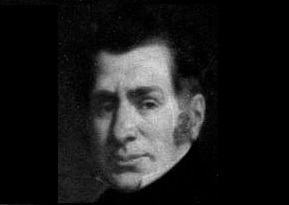 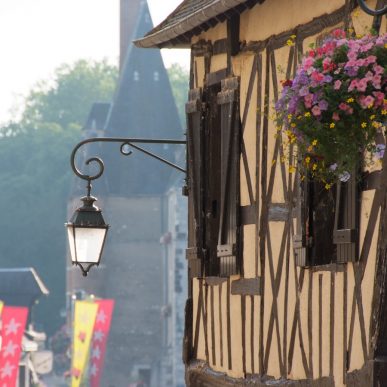 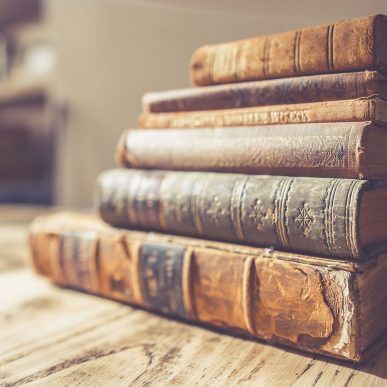