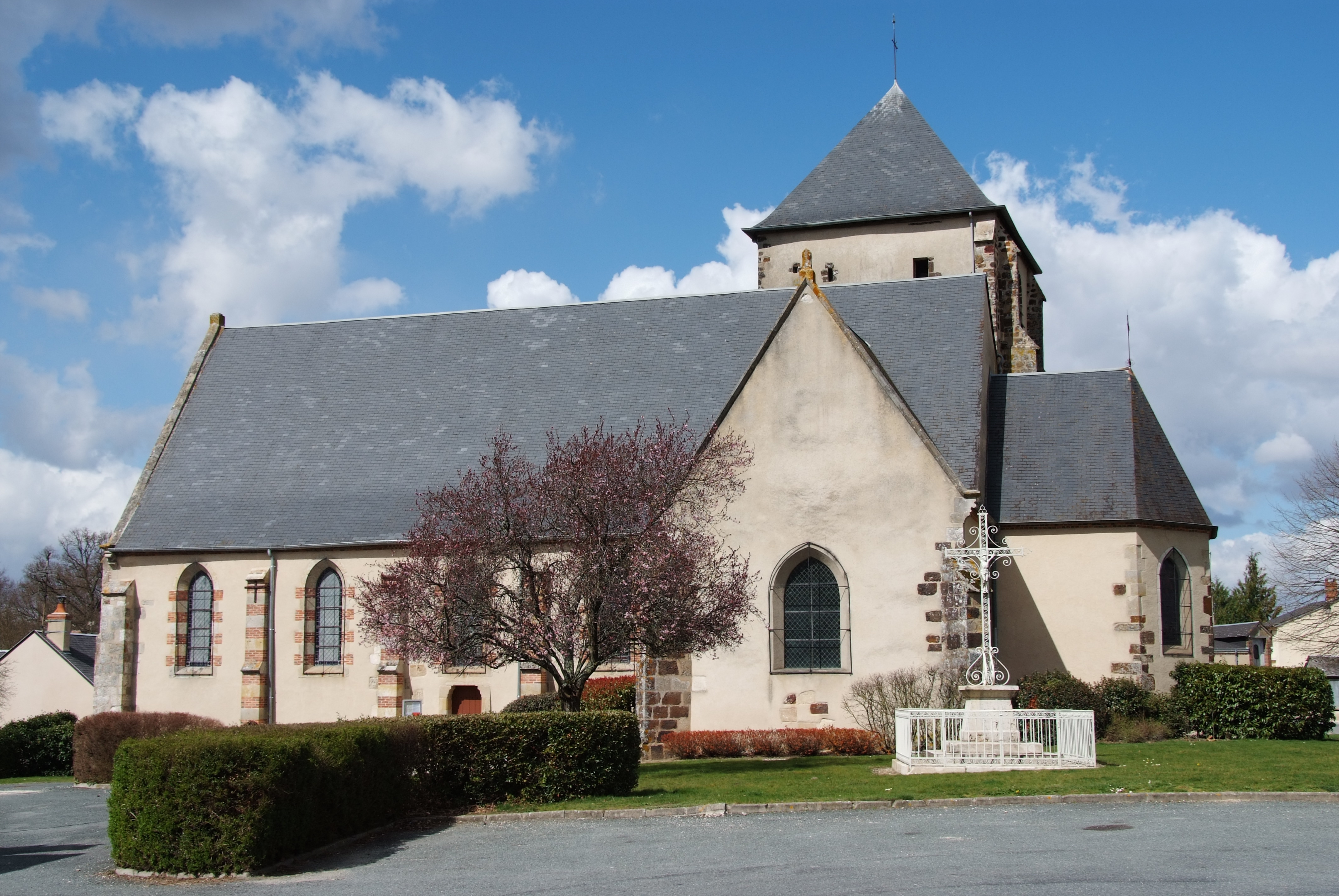 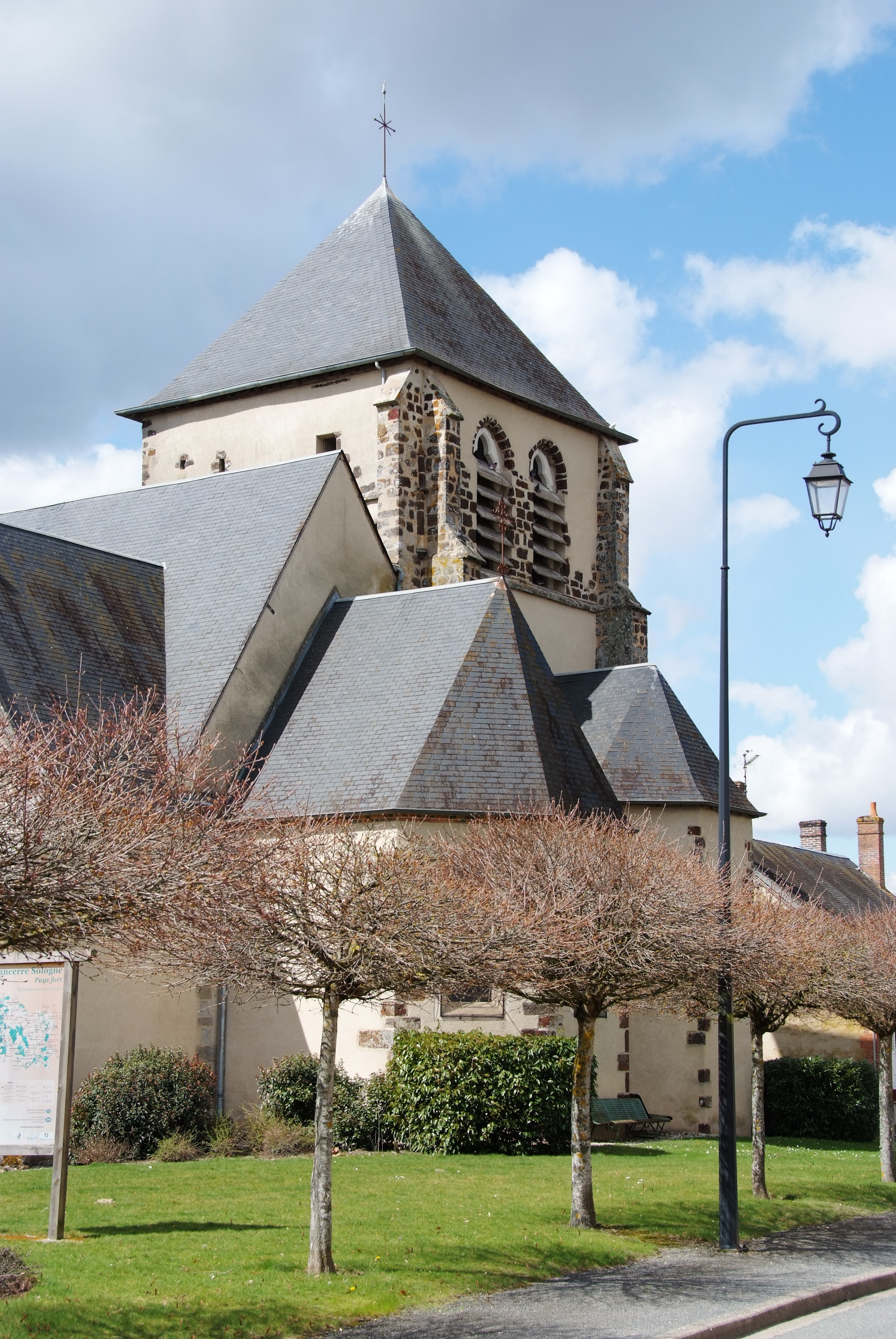 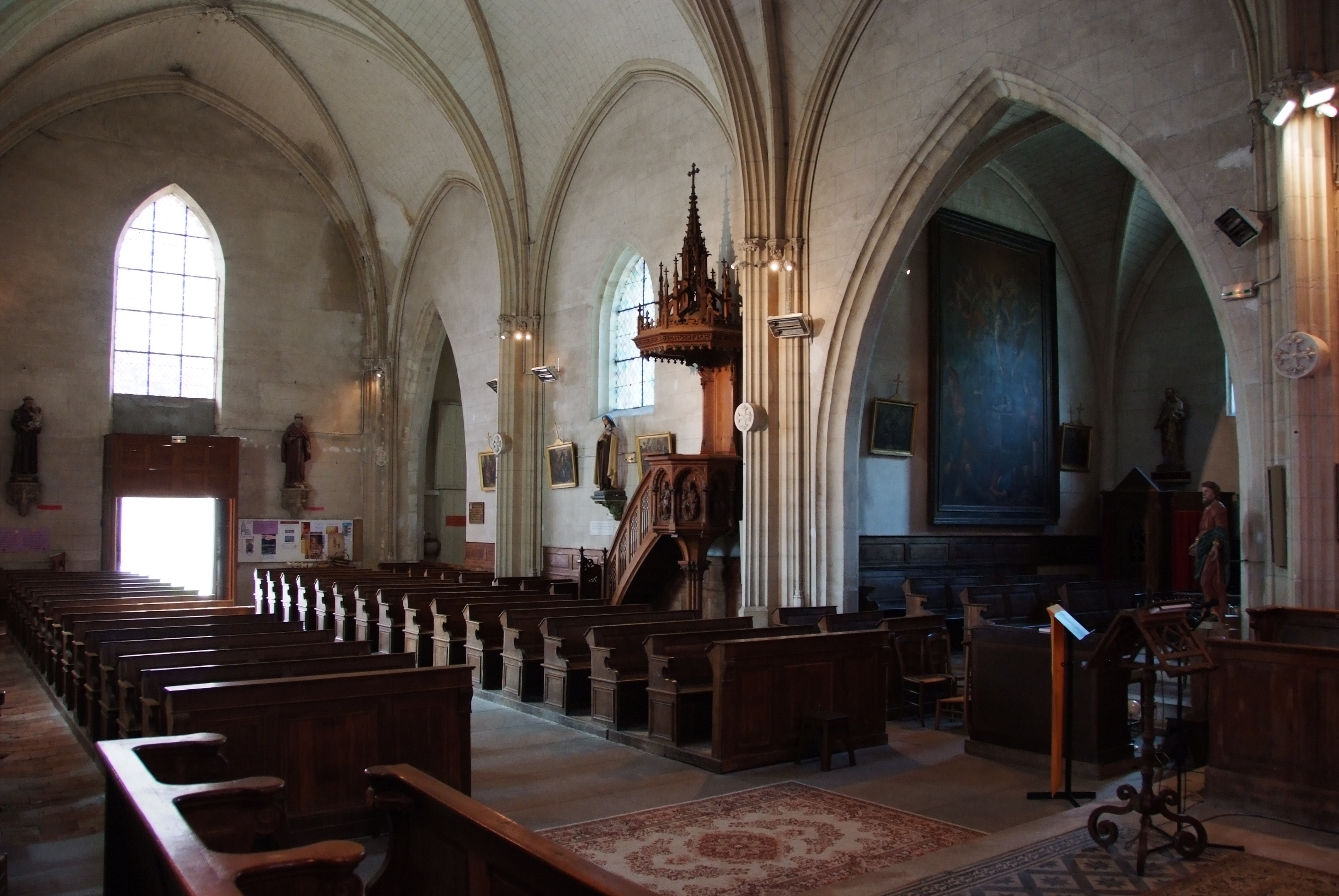 The parish church of Saint-Martin has been extensively altered. The choir dates from the XIIth century while the nave was rebuilt at the end of the XIXth century.
It has side towers with apses which, although frequent in the XIth century, were rare in the country in the XIIth century.